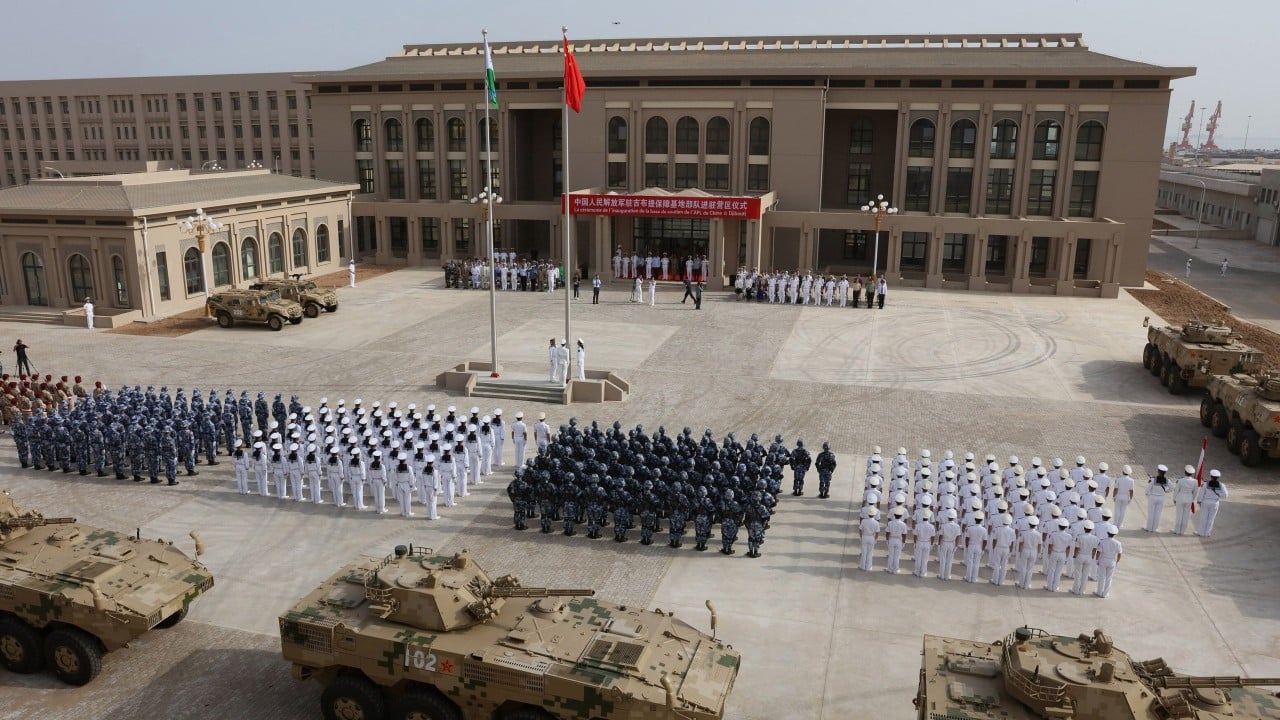 With a population of under 1 million, Djibouti on the Horn of Africa is one of the smallest countries on the continent.But what it lacks in size, it makes up for with its strategic location, overlooking the Bab el-Mandeb Strait, a choke point between the Red Sea and the Gulf of Aden.It is that location that has made it a hub for foreign militaries. Before 2017, the United States, France, Japan and Italy had established bases for their armed forces in the country. Then China arrived, setting up….