UFC: Sasha Palatnikov prefers no flag if he can’t use Hong Kong’s, but insists ‘I’m just there to fight’ 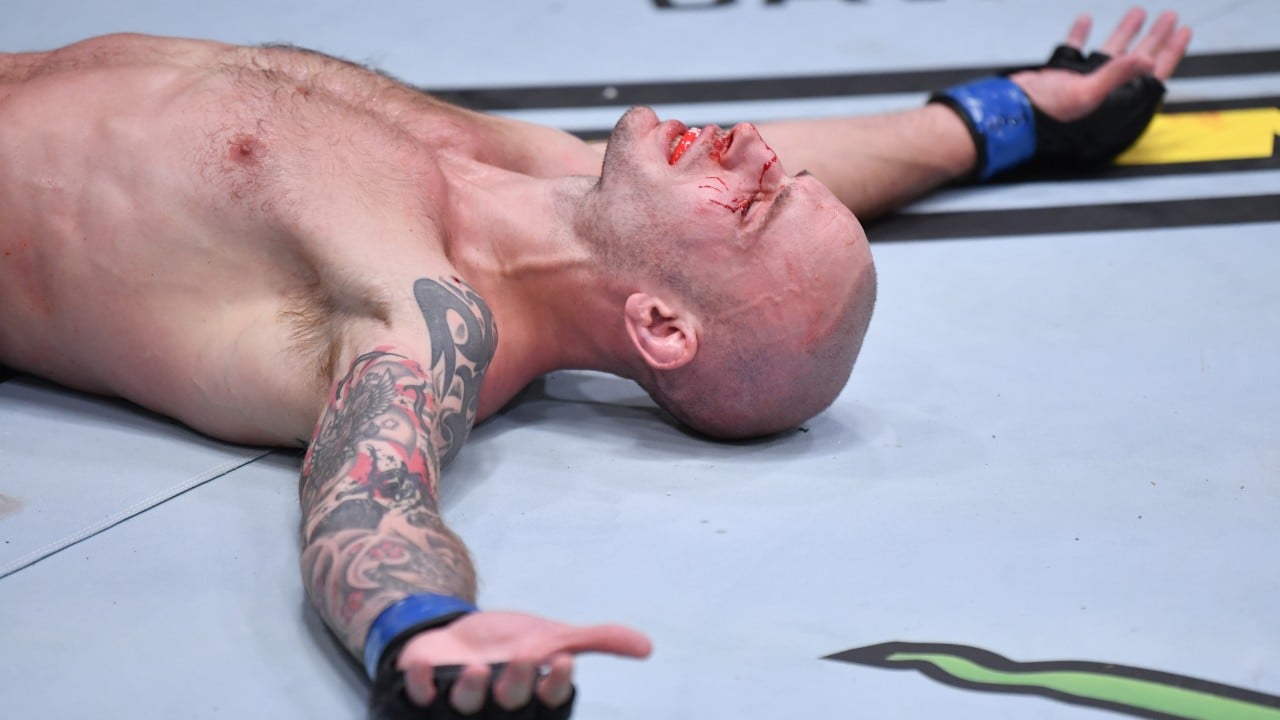 After Sasha Palatnikov won his UFC debut last December with a dramatic third-round TKO of Louis Cosce, he pulled his mouthguard out and proudly displayed it to the camera.“If you know, you know,” he said, smiling, as he displayed the piece of plastic adorned with the red and white colours of the Hong Kong flag.Born and raised in the city, 32-year-old Palatnikov (6-2) had planned on draping the white bauhinia around his shoulders at UFC 256 when he became the first Hong Kong fighter to make that….