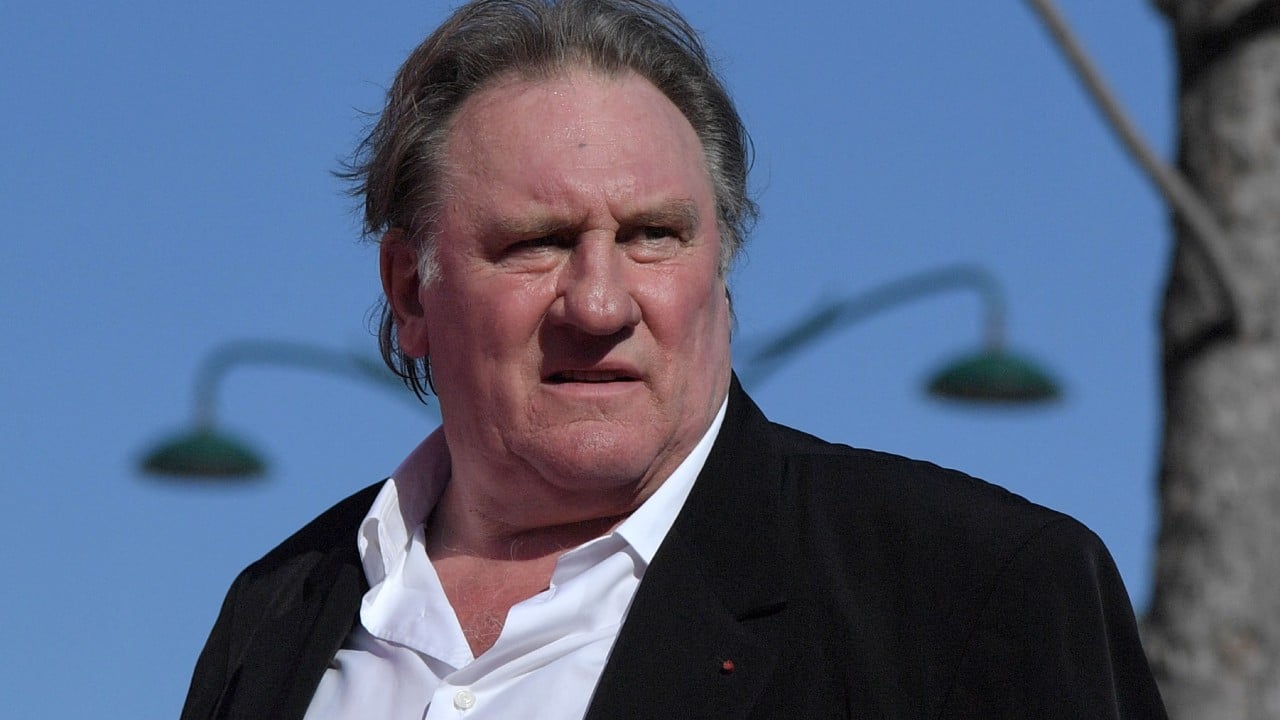 French film giant Gerard Depardieu has been charged with rape and sexual assault, a judicial source said on Tuesday, the latest in a string of such allegations against prominent figures in France.Depardieu, one of the most famous actors of his generation, is accused of assaulting and raping an actress in her 20s in 2018.An initial investigation into the rape accusations against the 72-year old Depardieu was dropped in 2019 for lack of evidence. But it was reopened last summer, leading to….