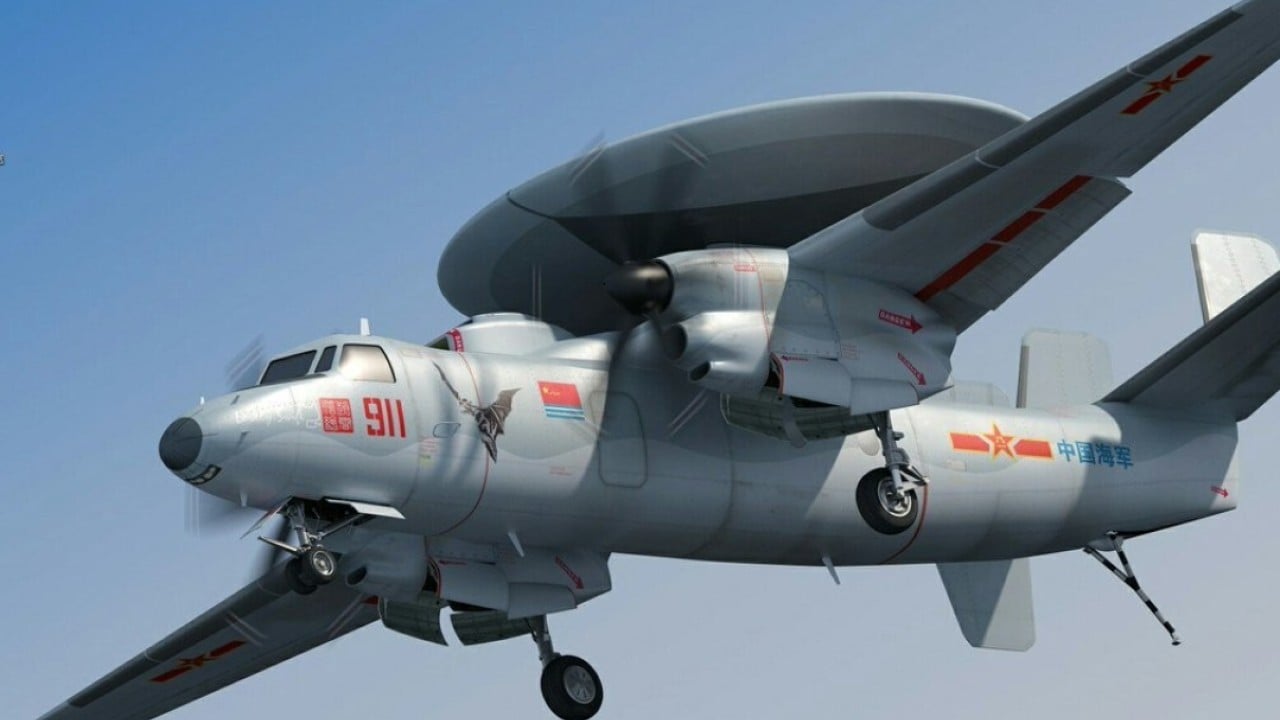 There are stronger signs that China’s next aircraft carrier will be fitted with an advanced type of aircraft launch system, with official confirmation of a test flight of a carrier-based early warning plane.State broadcaster CCTV confirmed in a report on the weekend that the KJ-600, the country’s first domestically developed fixed-wing early warning aircraft, had a test flight in Xian, Shaanxi province, in late January.The KJ-600 is designed to operate from an aircraft carrier but its weight….