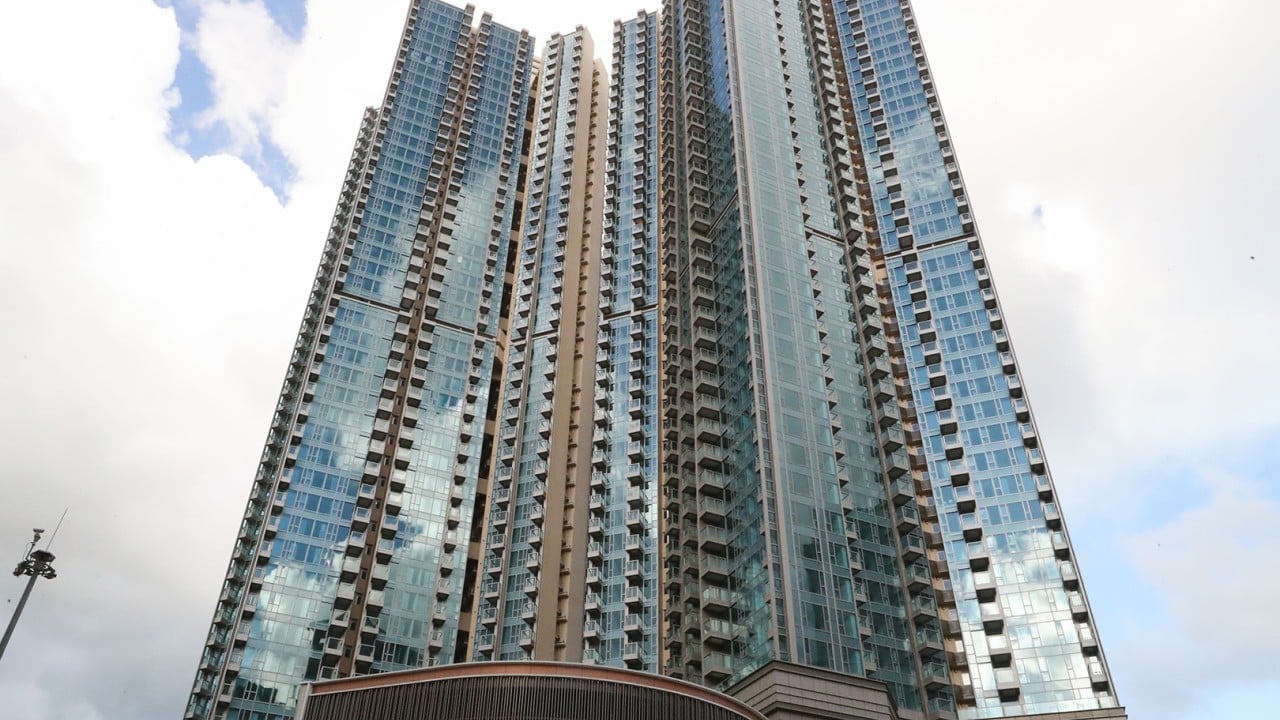 The latest round of Hong Kong’s inflation-linked government debt, known as iBonds, has been oversubscribed 3.6 times, and has attracted a record HK$54.58 billion (US$7.03 billion) from 717,000 people, according to preliminary data released by the Hong Kong Monetary Authority on Friday.Due to the overwhelming response, the final issuance amount of this batch of iBonds will increase to HK$20 billion, a government spokesman said. The response was the strongest yet among all eight rounds of iBond….