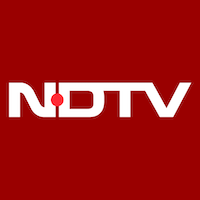 Hot Mic with Nidhi Razdan: The last few days have been marked by large scale protests spread across several states against a new recruitment policy for the armed forces announced by the central government. Called the ‘Agnipath’ scheme, the government says it will create a more modern and robust force. But in a country where joblessness is a huge issue, where aspirants look for jobs that give them a sense of security, the key features of the new policy have come as a shock.