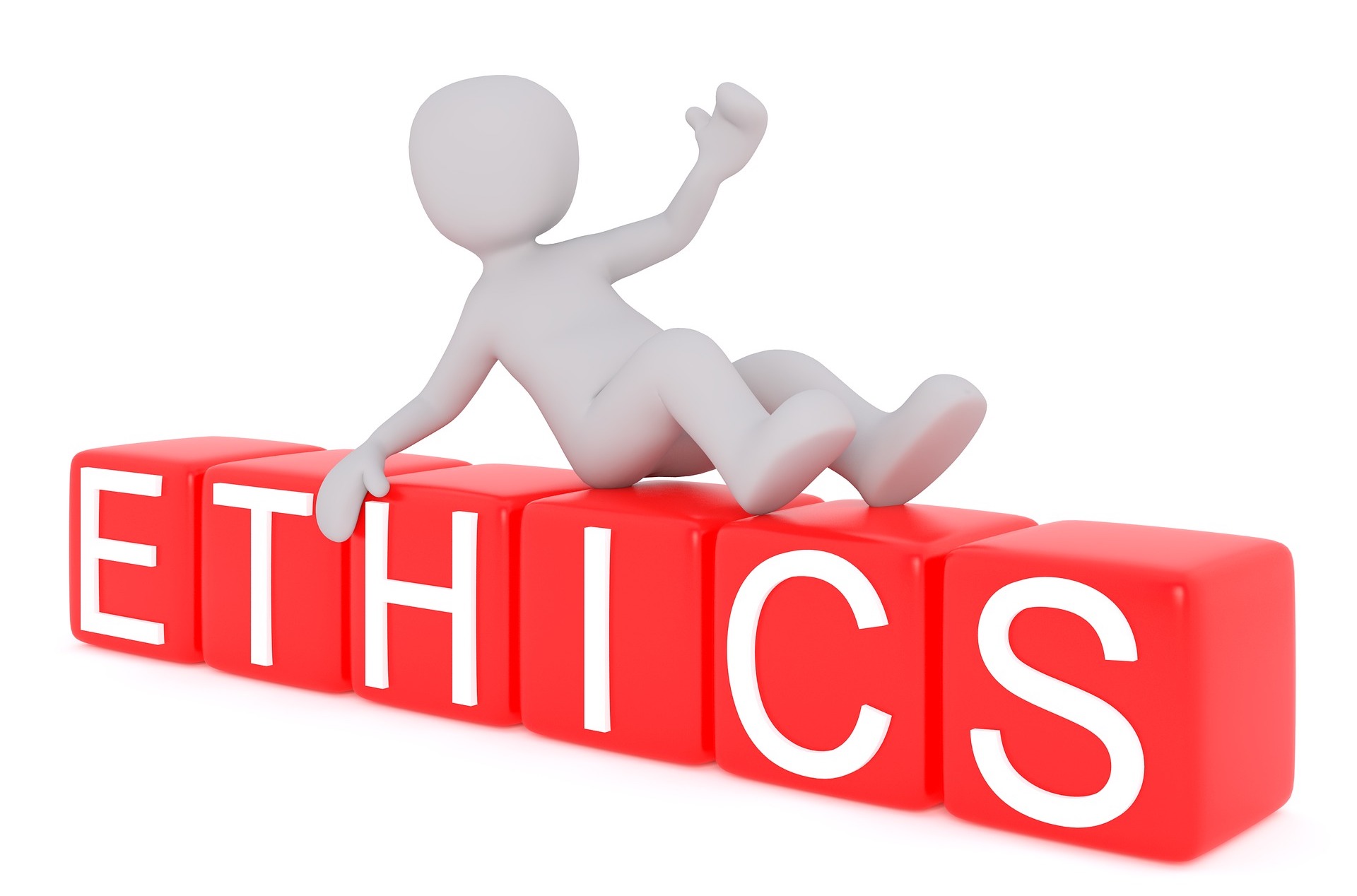 Has the time arrived- ‘Ethics’, the new cool? 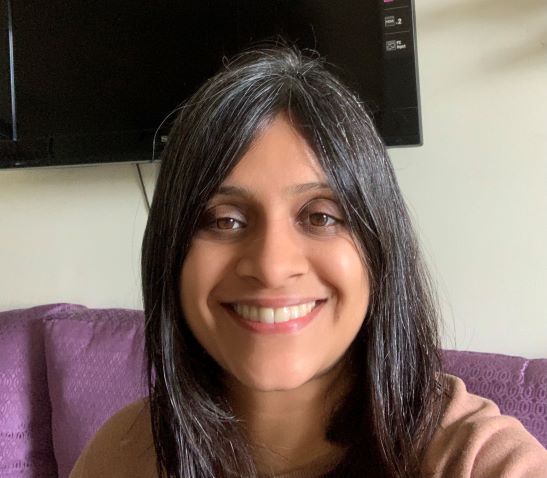 The global economy is in shambles! COVID-19 has ripped countries apart! The European union is steadily losing its united front. Countries are going bankrupt! The world is in danger of facing the deepest recession since World War II! The probable collapse of the world’s largest economy looks imminent in the near future. It is interesting to analyse what we have got ourselves into and how we got there in the first place.

The view of several economists is that the beginning of it all can be traced back to the 1970’s; the result of new found International division of labour, i.e. ‘globalization’ for the layman.

The end result of faulty economic and industrial policies was under consumption, overproduction & regressive tax distribution of wealth. The rich, my friends just got richer and the poor just got poorer. The richest 10% of Americans take 50% of the wealth. The manufacturing sector in the US represented one third of the U.S. economy a few years ago and now has dropped to 10%. In consequence, the growth was transferred to the service sector, and within that sector, 70% is explained by the financial mortgage sector, an obvious faulty design of the U.S. economic system.

Consequently, the financial and mortgage sectors objectionable as they are, are managing the U.S. economy today, reflected by the 3000 lobbies they have in Washington, along with the military industrial complex.

The capitalist political system, is based on the existence of haves and the have nots, where inequality is inherent to the system. This inevitably leads to a situation where the haves find a way to rule, whether by the sword or by the dollar.

This might seem like a lot of gibberish to a vast majority of us who donot understand economics and all that comes with it. The situation can however be summed up in a word- GREED. The greed of an economy that believes in consuming more than its produces. That claims a first right to the world’s resources at large, by virtue of it being a ‘superpower’. An economy that has put in place a social security system that ensures people get paid even when they are virtually non –productive. An economy that sees no harm in dumping its toxic waste in the developing world giving a few million dollars aid money in return. A nation that has been built on the tenets of a book that preaches consumerism like it is a birthright. Where a flawed Howard Roark (Fountainhead) becomes God…

The Americans have realized just what they have got themselves into. They started the Occupy Wall Street movement a while back, a movement where the ‘masses’ occupy public space and demand peacefully their right to be counted in the political and financial machinery. Some call this movement the beginning of an American revolt against the economic and political elite. The protesters' slogan, "We are the 99%", refers to the difference in wealth in the U.S. between the wealthiest 1% and the rest of the population.

Political elites consistently send money to economic elites through tax breaks and giveaways. This, says the movement, has resulted in the wealthiest 400 Americans having the wealth of the rest of the 154 million, yet paying 17.4% in federal taxes while working Americans pay 25% to 30%. The top 1% of the American population controls about 40% of total wealth in the country and the top 10% controls 73%.

Occupying public space became an opportunity to discuss political taboos. Like why war on Iran was wrong, and the problems in the U.S. relationships with various countries. A reality almost never heard in U.S. media or politics was talked about- the U.S. Empire. It is estimated that the US military has more than 1,100 bases and outposts around the world. The U.S. Empire is a secret to most Americans only discussed as a euphemism –policeman of the world. This false description may hide the real facts of exploitation and domination.

But of course, as is bound to be the movement has its lot of critics. Businessman and CEO, Peter Schiff, said to a protestor, "I employ 150 people, how many do you employ?"

Without either supporting or vilifying the protestors, I am curious to know what suddenly drove them out of their homes in such large numbers? Where were they in the decades of American exploitation of the rest of the world. Did they probably not wake up then, as they had not been directly affected? It is only when the cookie crumbles at home do we get the jitters. The ‘99%’ who curse the American system now, would have been its active proponents and diligent consumers in a different time sphere. How many of these protestors were on unemployment dole for not being able to or not wanting to work; even complimenting a Government which considers such social security every American citizen’s birthright? That they got out on the streets, could be because they have seen the point of no return for their Country and Economy.

There is another law however, that I (at the risk of being taunted 😉) believe governs the world. I like to call it “the Ethical Law”. Some may call it “the law of God”. It works in a simple way. What goes around comes around. If you dish out trash, be prepared to receive shitloads of it in return. The Universe gives a very long rope. When it is finally convinced that we have reached the point of no return it bites. And we can’t do a damn thing about it. It is our maker fighting us after all. Maybe COVID-19 is the final warning bell the Universe is ringing.

What may well work from this point in time may be God or the Universe’s law. It will see the collapse of Economies and Empires as we now know it. Contrary to popular view, the large economies of the world may never bounce back. And what we are seeing in the developed economies is just the beginning. The destruction may see a lot of us without jobs. Saving, not spending will be the new mantra. And along with it a lot of popular beliefs and values will undergo a much -needed overhaul. We would be forced to return to the simpler ways of living, get in touch with our roots; get in touch with what’s right and what’s wrong. In simpler words, tap into our collective conscience.

For us as Indians, there is a mighty lesson to be learnt from the financial collapse around us. They say India has the potential to be the next superpower. But with the tag will come all the baggage of what America is facing today. Capitalism and Consumerism have taken over in India too. Our popular culture reflects this. In short, we have all the potential to go the American way.

Let us stop before it’s too late! Let not greed take over. Let us not come to a stage where we are driven out of our homes to occupy public spaces in a fight for our fundamental right to exist in the economic scheme of things. Let Ethics be the new cool- let it be what we teach our kids when they are little, what we pursue as a goal of life, the new way to do business. Ethics may well save the World!

Zarine Swamy
Founder- The Ethical Badass Factory. I Help Women Professionals With Potential Reprogram Their Subconscious To Do The Heavy Lifting In Their Careers So They Can Land Substantial Roles & High Salaries
Login to follow »

Otherwise ambitious and hardworking women professionals, make career mistakes, when they face roadblocks they have not trained themselves to tackle. If they donot take the right action before self-sabotage kicks in, they groundlessly blame their value systems.

The Ethical Badass Factory’s 6 month coaching program:
📌Is designed to help women professionals with potential specifically achieve career growth and earn more.
📌It has a step- by -step framework that is goal driven.
📌It addresses the mindset and rewires beliefs and habits. Then it goes beyond. We help our clients build a powerful personal brand with their value systems as a foundation.

Me as a person, carries whatever I preach in my professional life into my personal life. My passions apart from the EB Factory:
📌Writing
📌Running (I am training for the marathon)
📌I contribute articles to both Human Resources and Finance magazines. You can view some of my writings on my LinkedIn (https://www.linkedin.com/in/zarineswamy)

* Disclaimer - The article reflects the perspective, views and opinion of the author only, and not of 'thebulletinbox'. For more information, please visit our terms & conditions.
Save
4
0 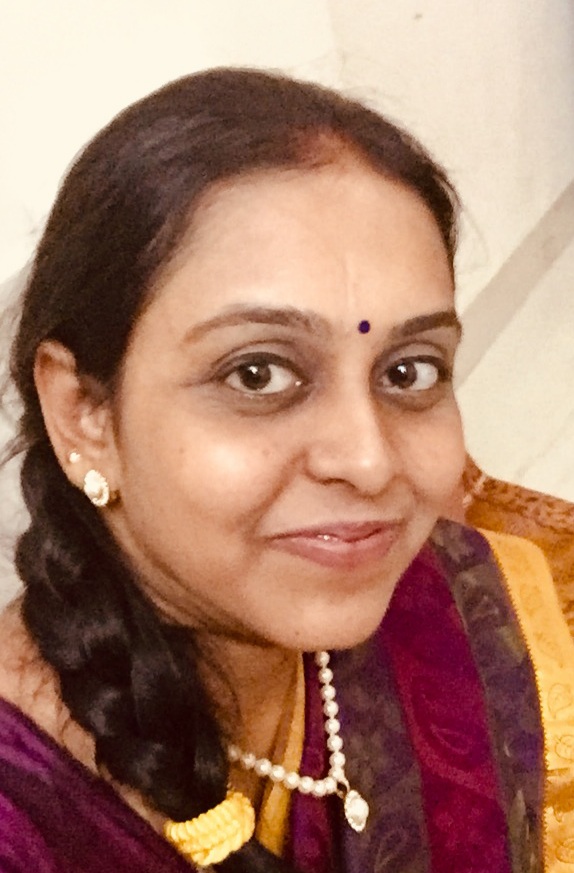 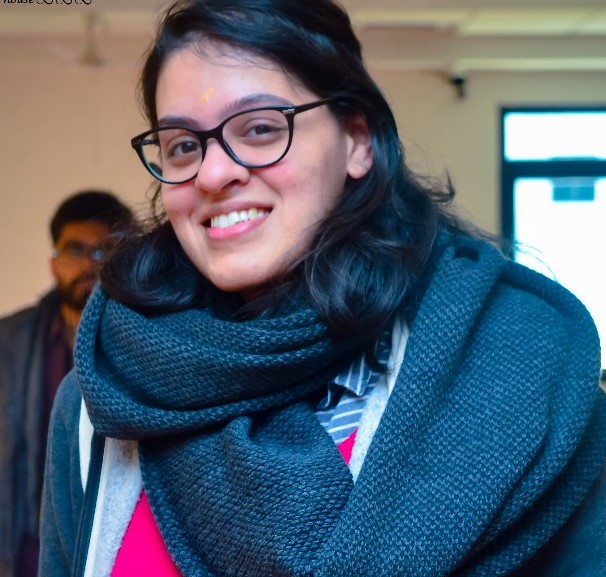 Explore your passion for writing!