Imitate the Successful not the Failures 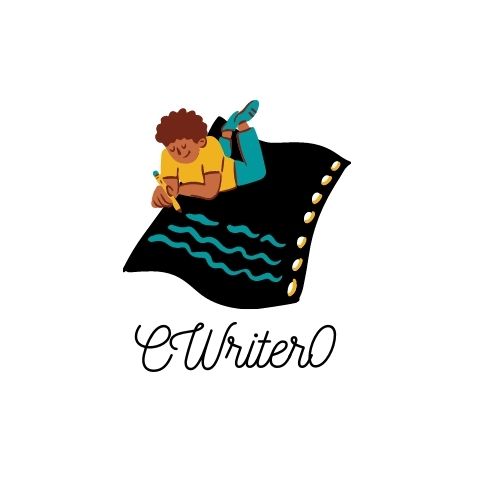 Based on Wikipedia, failure is the state or condition of not meeting a desirable or intended objective, and may be viewed as the opposite of success. Neither a child or student nor an adult wants to be a failure. We all want to be successful, and can if we do it right. How?

Not all students get an A in their tests. Some fail. Even though they fail, they do not lose hope, they do not give up, rather, they study hard. Unless they study hard, they won't pass their tests. Like students, people on their way to success do not give up. When they fail, they get back up; they get back up because they have a goal that they want to reach. Sometimes, things become hard for them, they are discouraged by those around them or by their thoughts of failure. After a few hours of brainstorming, they get back on track. They remember the goals that they had and this time, they become even more determined to reach that goal. Neither their existence nor their names are known by the world when they are trying hard to reach their goals. Years pass and those in the community start viewing or gossiping about them as failures, this happens as they grow older or when they are fired by their employers.

As long as they have that goal, they never give up. As the clock counts out the minutes, they also fear that they will become total failures, but still continue reaching out to their goals. At last, they become successful. Once they have become successful, they are known by the world. As time passes by, their success stories trend and become motivational stories for the rest of us. They are then known by many as the successful failures. Those who gossiped about them become their admirers. Some might say that they were just lucky. Who knows whether luck exists? Count me out. I believe that they became successful because they skipped over all the stumbling blocks in their way. If they are investors, they invested, they didn't bet. In the world of business, LUCK is not the right word. HARDWORK is the right word. SUCCESS is the prize.

They Failed Once But in the Long Run Became Successful

Positive Quotes to Keep in Mind

“Your time is limited, so don’t waste it living someone else’s life. Don’t be trapped by dogma – which is living with the results of other people’s thinking. Don’t let the noise of other’s opinions drown out your own inner voice. And most important, have the courage to follow your heart and intuition. They somehow already know what you truly want to become. Everything else is secondary.” - Steve Jobs

“It’s fine to celebrate success but it is more important to heed the lessons of failure.” - Bill Gates

Albert Einstein said that logic will get you from A to B. Imagination will take you everywhere. I believe that everyone has the ability to imagine. I have imagined myself as a bestselling fiction author - I have never written a novel, still learning the basics - an app developer and a traveller - who doesn't know what a visa looks like - going around the world in 365 days, not 80 days.

https://quilljs.com" data-video="Embed URL">
#successful  #imitate  #failure
* Disclaimer - The article reflects the perspective, views and opinion of the author only, and not of 'thebulletinbox'. For more information, please visit our terms & conditions.
Save
0
0

Derrick Cwriter
Creating Content for your Success.
Login to follow »
Hello there. I'm Derrick, a content writer here on the BulletinBox. I hope the content written by me is helpful, informational, inspirational as well as motivational. Happy Reading. 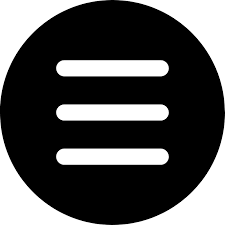