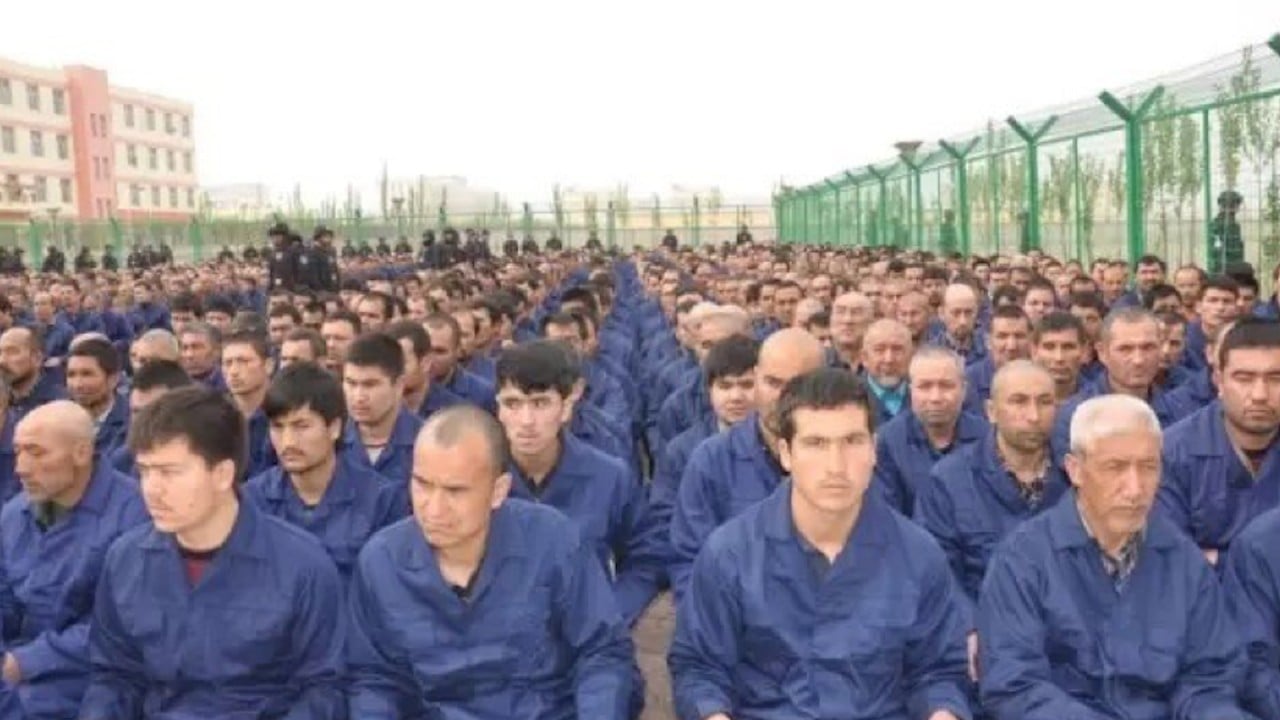 The United States should prepare for the possibility that its strategy to rally allies to confront China may not succeed in pressuring Beijing to alter its behaviour, the White House’s top Asia official said on Tuesday.

One abiding belief held by China analysts was that the Chinese government would alter course if it faced opposition from a front of other countries, said Kurt Campbell, who serves as the Indo-Pacific coordinator on the Biden administration’s National Security Council.