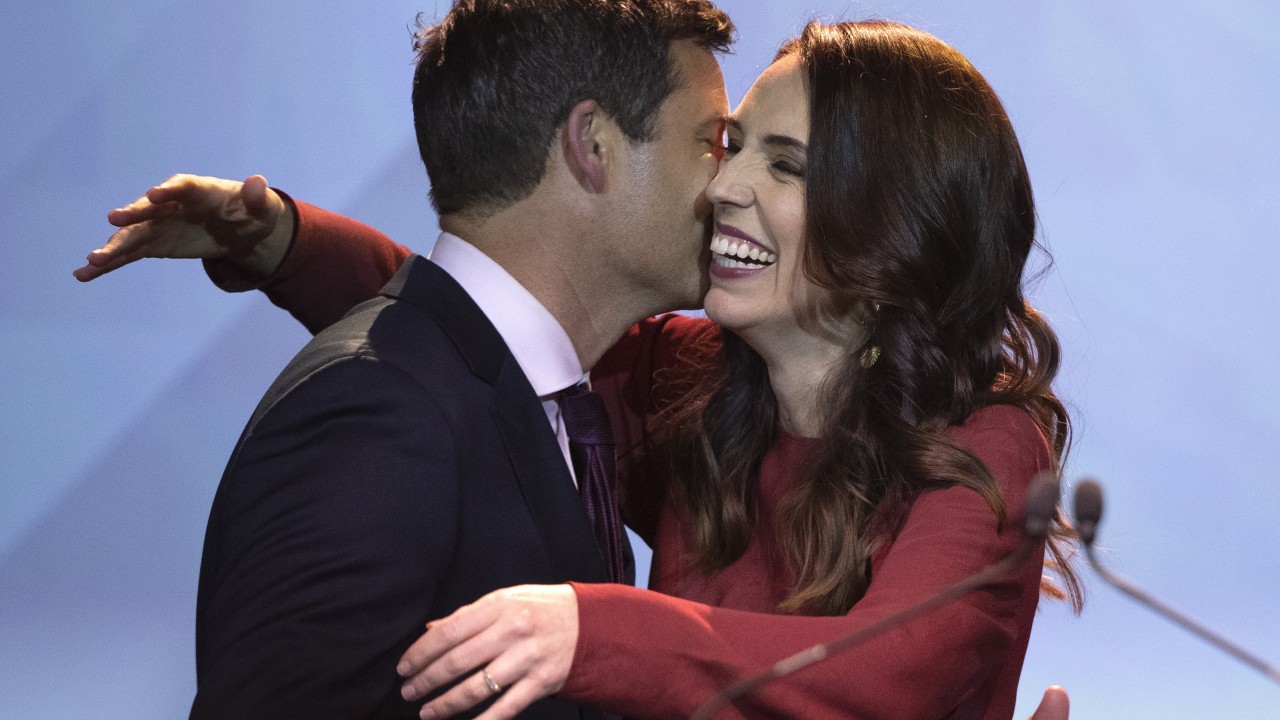 New Zealand Prime Minister Jacinda Ardern plans to get married during summer but did not disclose the date, local media reported on Wednesday.Ardern told Coast Radio that she and her partner Clarke Gayford, a television host, have “finally got a date” for the wedding, New Zealand Herald said in a report.“That doesn’t mean we’ve told anyone yet, so I feel like we should probably put some invites out,” Ardern was quoted as saying by the report.Ardern, 40, got engaged to Gayford, 44, during the….