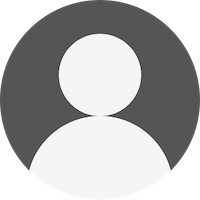 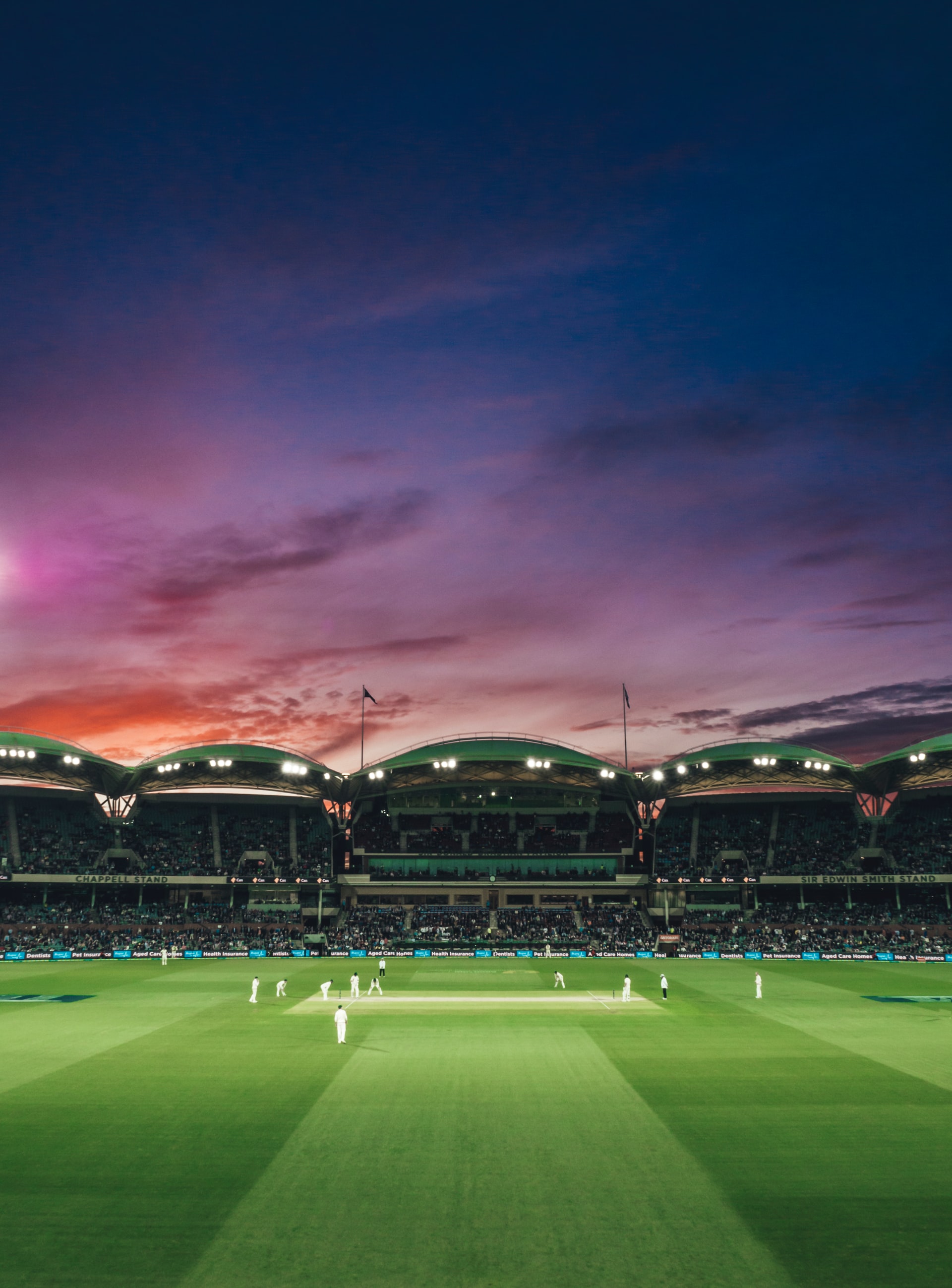 England won the first of the ongoing four-match Test series against India at Chennai by a massive margin of 227 runs a few days ago. Buoyed by Joe Root's double ton and contributions from Ben Stokes and Dom Sibley, England posted 578 runs on the board. From there on, England bossed the test match as India were reduced to playing catch-up cricket only. Taking nothing away from the English brilliance, one of the reasons for such a heartbreaking loss was India not putting the best XI on the park. Yes, an injury happened to Axar Patel on the eve of the game. But the surprise inclusion of Shahbaz Nadeem didn't go down well with experts who wanted Kuldeep Yadav instead. Expectedly, Nadeem failed miserably by conceding a lot of runs. He did get a few wickets later, but by that time, the damage was done! This was a strategic error from Team India and it's not the first time they have committed it. Over the last three-four years, tactical blunders have become synonymous with the Indian cricket team. Such blunders have cost Team India dearly at critical junctures. Let's have a look at such blunders.

Post the 2015 World Cup, India were searching for a reliable number 4 batsman. A lot of players from Manish Pandey to Vijay Shankar were tried at that position, but none of them were successful. And that became one of the reasons why India could not lift the 2019 World Cup even though they were tipped by many as favourites for the showpiece event held in England. Alarms were raised though by some who thought India might not go all the way. Their worst fear came true when New Zealand beat India in the crucial semi-final encounter where none of the top three (Rohit Sharma, KL Rahul and Virat Kohli) got runs, surprisingly given the impressive form they had in the tournament before that game. India were 3 down for not much on the board and soon got reduced to 92 for 6 before MS Dhoni and Ravindra Jadeja stitched a partnership of more than 100 runs to bring the team back into the contest. But with the departure of Jadeja, the remaining wickets fell like 9 pins and India succumbed to a heartbreaking defeat. Players were brave enough to hide tears, but not the fans watching at the Old Trafford Manchester Stadium and many doing so on television and digital platforms. Tears were rolling through their eyes as if their dear ones had departed from this world!

Tactically speaking, India missed the trick by not sending Dhoni at no. 4. A big game, the loss of three early wickets, and what India needed at that stage was someone who could slow down the game for a while and take it deep. None better than Dhoni to do that, but the team management resisted sending him to that position.

In the round-robin games, India had comprehensive victories over Australia, South Africa and Pakistan. But there were games against the low-ranked Afghanistan and West Indies where India could not maximize the middle overs, courtesy a weak no. 4 batsman. Although India went on to win those games, chinks were evident! Opposition teams felt — dismiss the top three batsmen cheaply and romp over India. And it happened on the day of the semi-final against New Zealand.

Ace fast bowler Mohammad Shami was in cracking form during the 2019 World Cup as he took wickets at vital stages for India in that tournament. He played four games and took 14 wickets, including the hattrick against Afghanistan. It was due to his late strike that India could beat Afghanistan by a very low margin of 11 runs and prevent a possible upset at the hands of the Asian neighbour. But during the semi-final against New Zealand, he was dropped from the playing XI, surprising many experts and fans who were expecting him to feature in that contest based on what he did before. But the Indian team management thought otherwise! The dark cloud cover which greeted that game would have aided his seam and swing according to many experts. But his absence meant New Zealand posted a competitive total of 240 batting first by capitalizing the middle and late overs where Shami used to be the threat in earlier games. With the kind of bowlers New Zealand had and the conditions that were on offer, a few started backing the blackcaps to win the game. Trent Boult and Matt Henry jolted the Indian batting with early strikes. And from there on, India was playing catch-up cricket only and succumbed to defeat eventually.

Towards the end of 2017, India toured South Africa for three Tests, five One Day Internationals (ODIs) and three T20s. During the three-match Test series, the Indian skipper Virat Kohli kept Ajinkya Rahane out of the playing XI for the first two tests to accommodate Rohit Sharma, who performed brilliantly in ODIs against Sri Lanka at home. But selecting someone for test matches in South Africa based on ODI performances against Sri Lanka at home was devoid of logic. Tests and ODIs are a different ball game altogether! And looking at Rahane's tremendous batting records in overseas Test matches, no wonder why experts were left bemused over his eviction. The fact that Rahane was the Vice-captain of the side made his eviction look even more awful. The result was that India lost the first two Test matches and the series. For the last Test, Rahane was drafted into the playing XI and he scored a critical 48 on a not so good pitch in the second innings and helped India win that game. That 48 was equivalent to a century in the context of the last Test match.

Another surprise came a few months later on the tour of England where India's 'New Wall’, Cheteshwar Pujara, was dropped from the playing XI for the first Test due to lack of intent from him while batting. But the word 'intent' is still not clear in the heads of the Indian team. For Virat Kohli, playing only attacking shots in Test cricket is intent. Vice-captain Ajinkya Rahane puts a different line by saying even a positive defence means intent. What I could tell from my experience of watching cricket for about three decades is that you cannot have all batting in the same vein. Someone needs to hold one end up too, which Pujara does with precision.

It was not a guarantee that if India had considered the points advocated in this post, they would have gone on to win games that they lost. But a team should have the best XI at all times based on skills, performances and playing conditions. What do you think guys? Keep firing your comments!

Photo by Marcus Wallis on Unsplash

#TeamIndia  #BCCI  #BestPlayingXI
* Disclaimer - The article reflects the perspective, views and opinion of the author only, and not of 'thebulletinbox'. For more information, please visit our terms & conditions.
Save  Pin to Wall
2  2 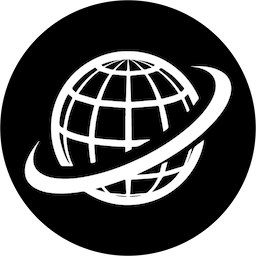