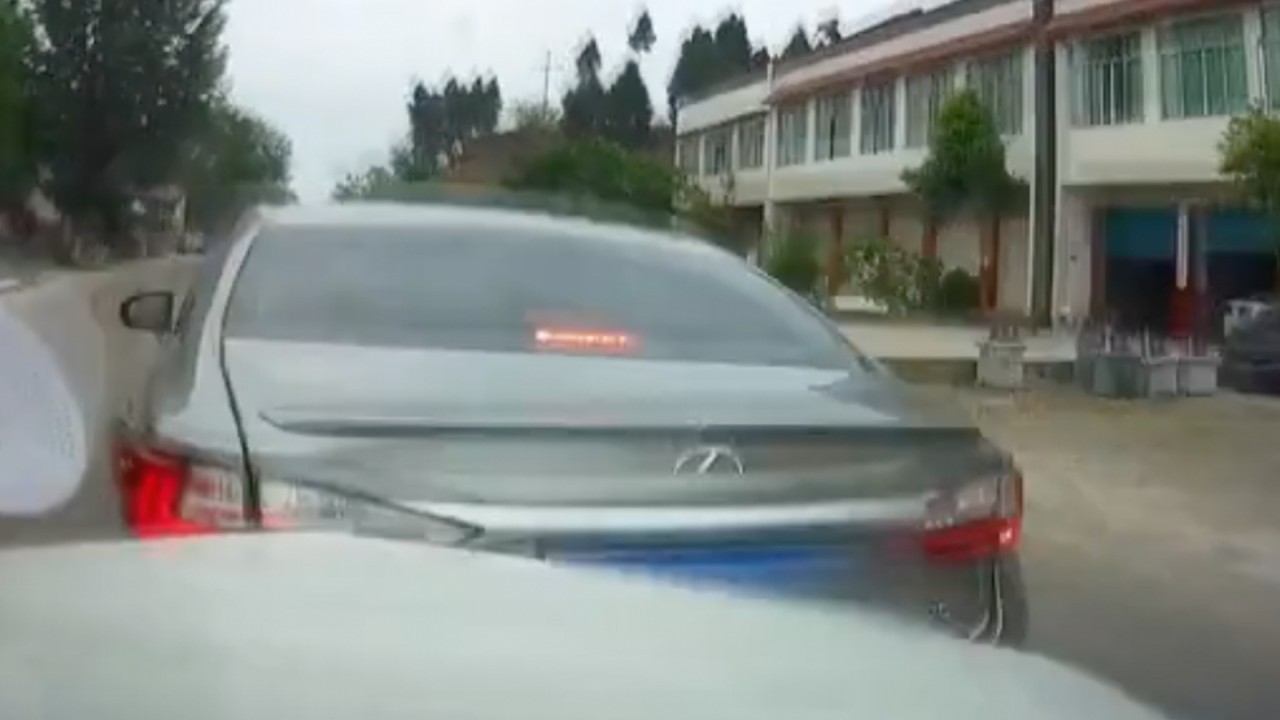 A Chinese divorce court has ordered a husband to pay his wife for the housework she carried out during their five-year marriage in the first ruling of its kind following the introduction of a new marriage law in China.The legal judgment has sparked heated debate about putting a monetary value on unpaid work – still mostly done by women – at home, with the topic viewed by 400 million times as of Monday on Weibo, China’s Twitter-like service.According to court records, the woman, surnamed Wang,….