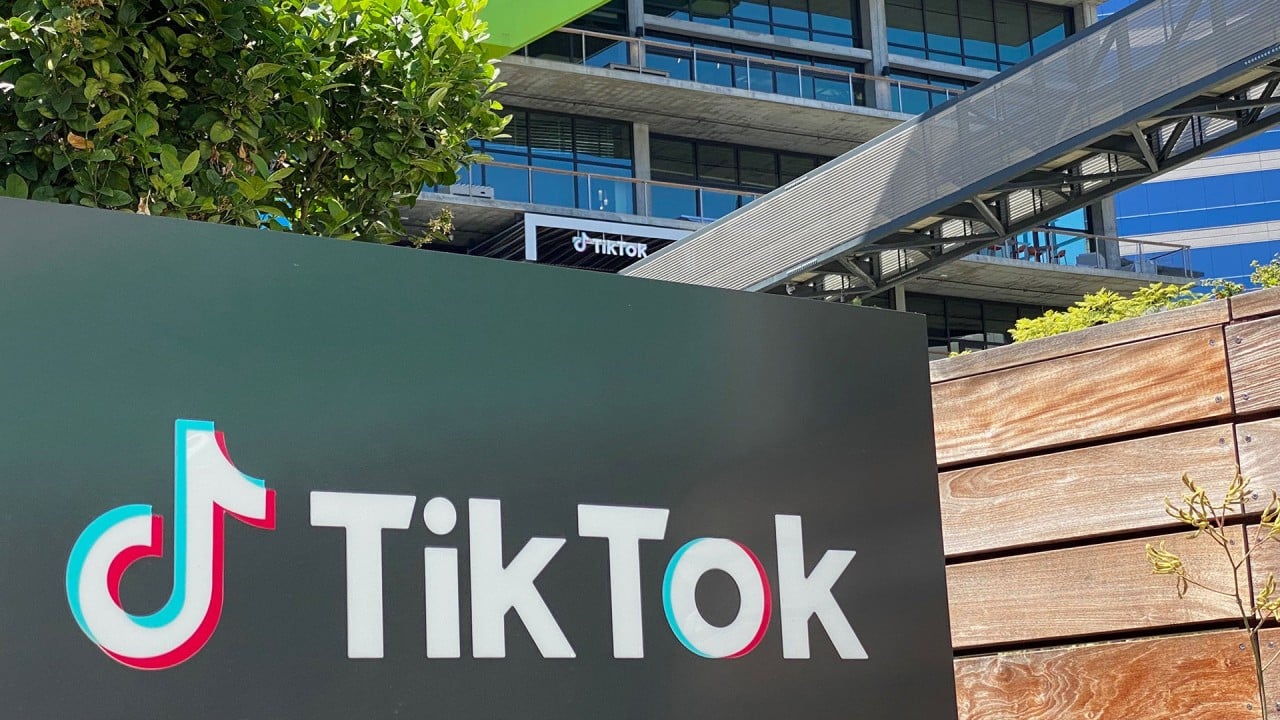 Former Google CEO Eric Schmidt called on the US government to fast track development of emerging technology including artificial intelligence (AI) to catch up to China’s lead.The United States is “one or two years ahead of China, not five or 10” and “the Chinese are well ahead in areas like face recognition,” said Schmidt at a Tuesday hearing held by the Senate Armed Services Committee on emerging technologies and their impact on national security.“Because of the diffusion of the technology,….