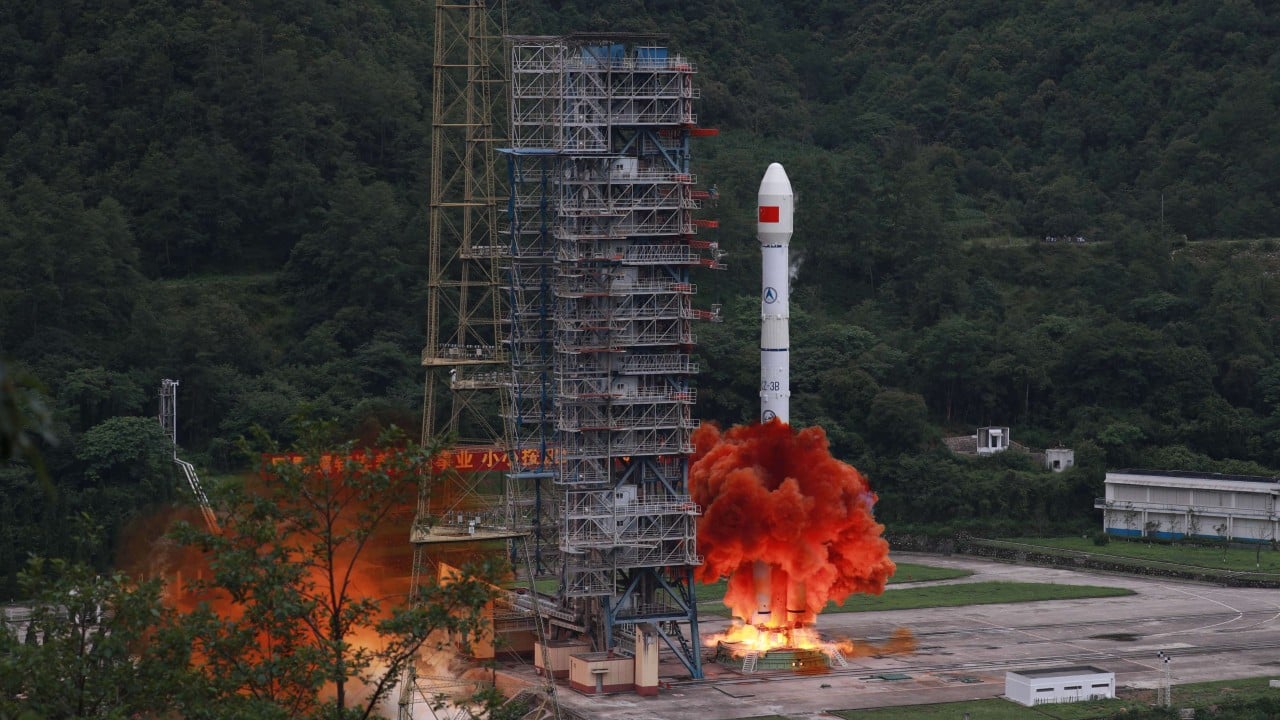 China’s BeiDou satellite navigation system is more visible – and may be more of a beacon for spacecraft – than its US rival GPS from near-Earth space, according to a new study.Researchers from the National Space Science Centre in Beijing found that a spacecraft travelling at or below an altitude of 2,000km (1,200 miles) would be able to see 50 per cent more BeiDou satellites than those from the Global Positioning System at any given time.They said the positioning accuracy of the BeiDou signal….