No room at the table? Advocates rebuke Biden for not naming any Asian-American to a primary cabinet seat 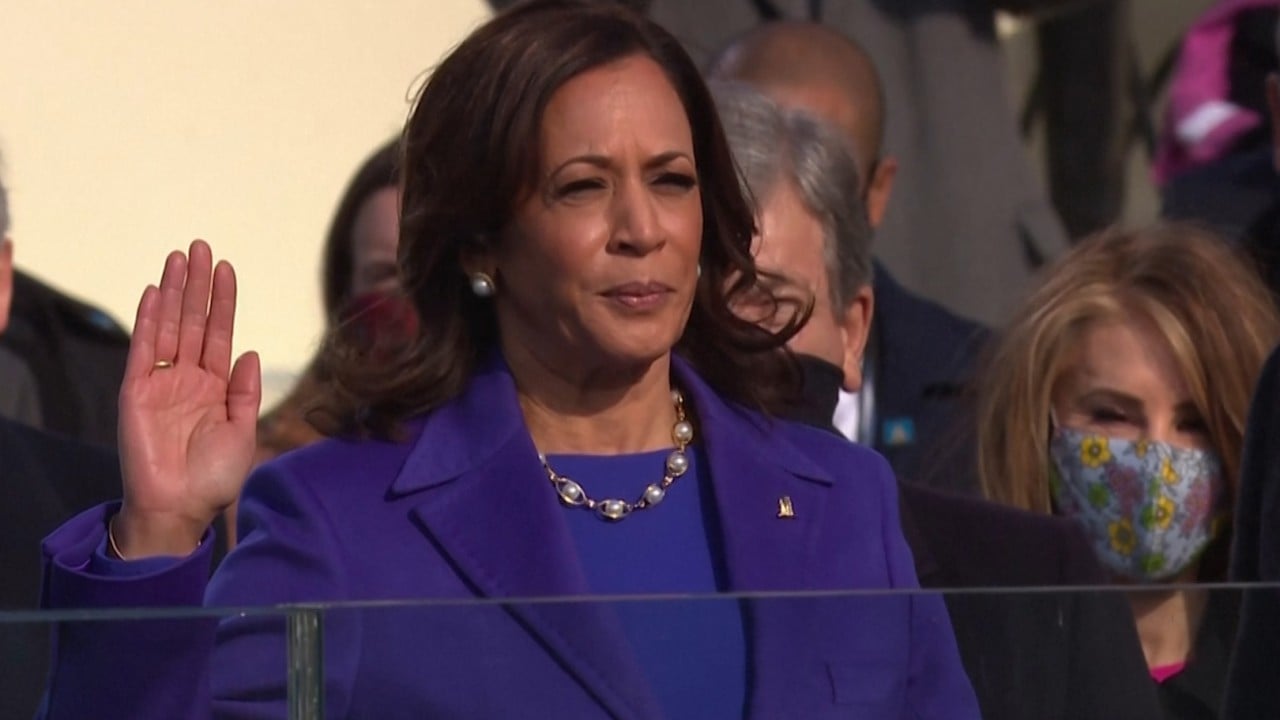 When US President Joe Biden took office a month ago, his proposed cabinet was already being praised as the most diverse in American history. It would include, among others, the nation’s first openly gay cabinet secretary in Pete Buttigieg; its first Native American cabinet secretary in Deb Haaland; and its first African-American secretary of defence in Lloyd Austin.Those postings come in addition to the election, along with Biden, of Vice-President Kamala Harris – the daughter of an Indian….