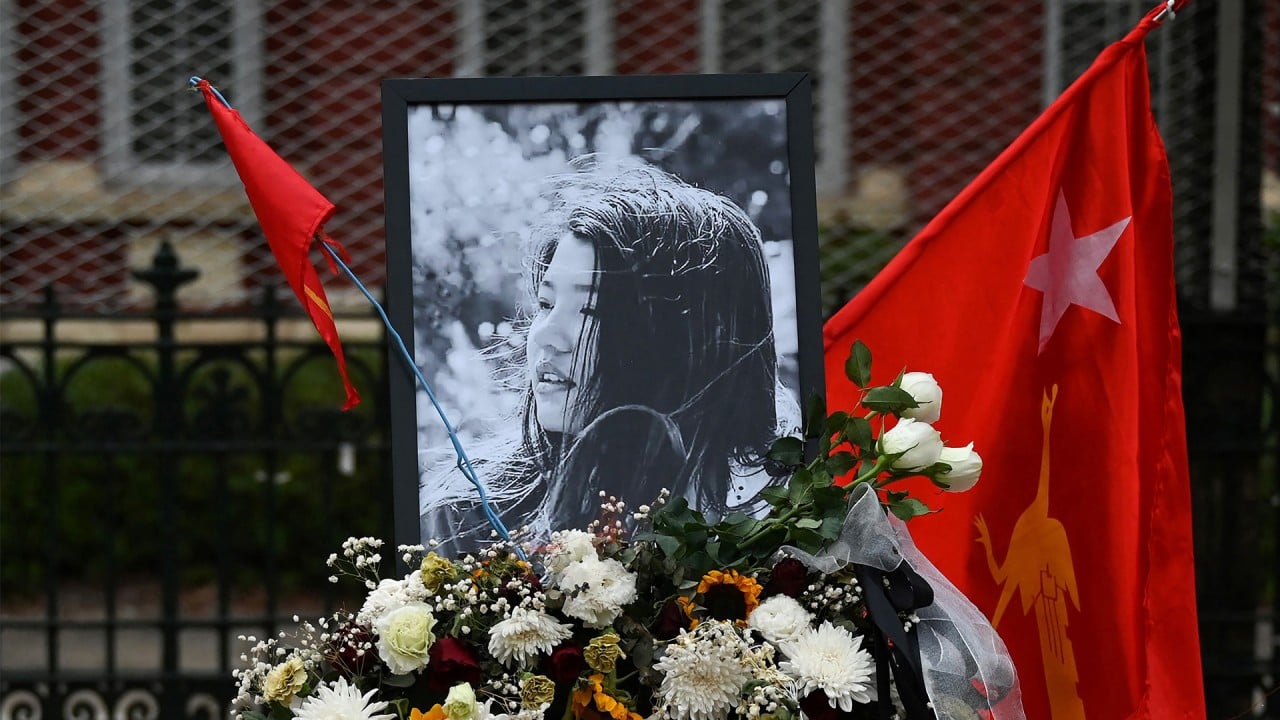 Singapore’s central bank on Tuesday said regular surveillance of the country’s US$2 trillion banking system showed Myanmar companies and citizens did not have “significant funds” in the city state.The announcement came as the government – under fire for its links to Myanmar’s military – attracted renewed pressure over foreign reserves purportedly deposited in the island nation.In a statement issued “in response to media queries”, the Monetary Authority of Singapore (MAS) also said that it….