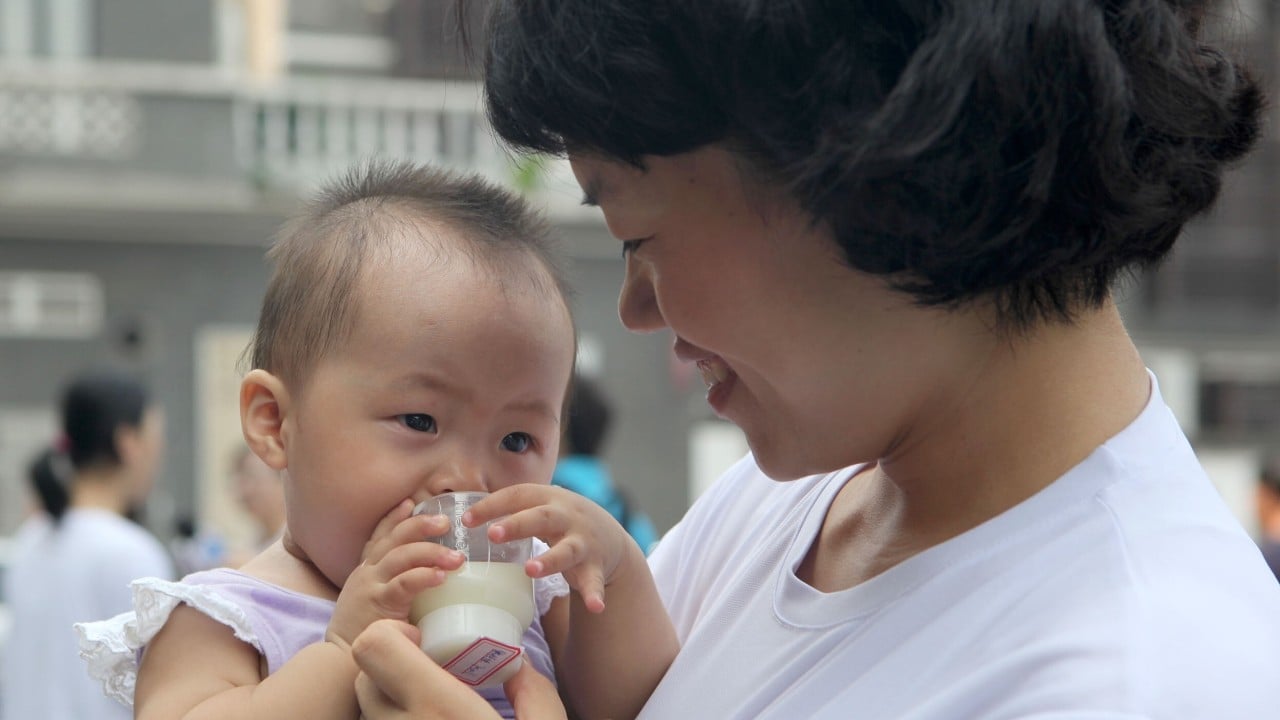 China’s manufacturing and technology hub of Guangdong province has set an ambitious target to expand its population – including permanent residents and migrants – to 130 million by 2035, in spite of a sharply dropping national birth rate.The total would be a 13 per cent increase from 2019’s population of 115 million. But some demographers say such a goal – adding an average of roughly 1 million people a year – is too aggressive.The plan was outlined in the Territorial Special Planning of….