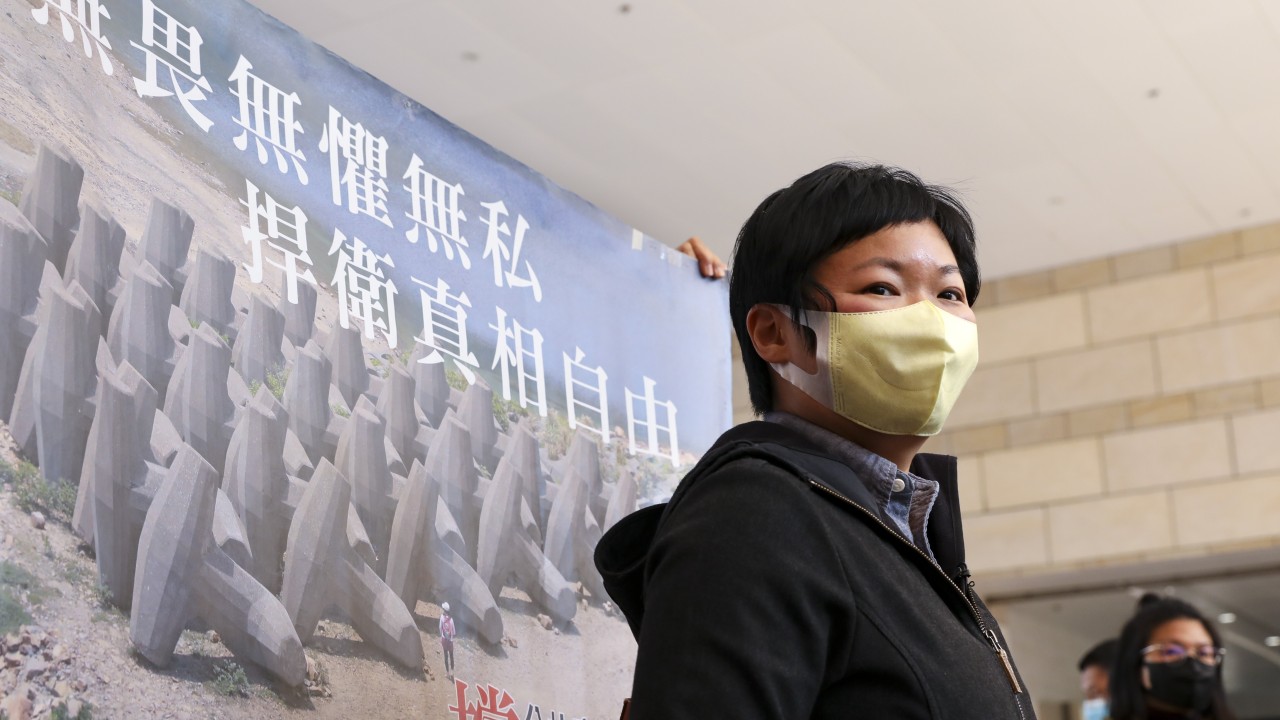 A freelance journalist has pleaded not guilty to making false statements in relation to the production of a documentary critical of how police handled a mob attack at a railway station during anti-government protests in northern Hong Kong two years ago.Bao Choy Yuk-ling, 37, denied two counts of making a false statement in breach of the Road Traffic Ordinance at West Kowloon Court on Thursday. Prosecutors claim she illegally used an online database to obtain information about a vehicle included….