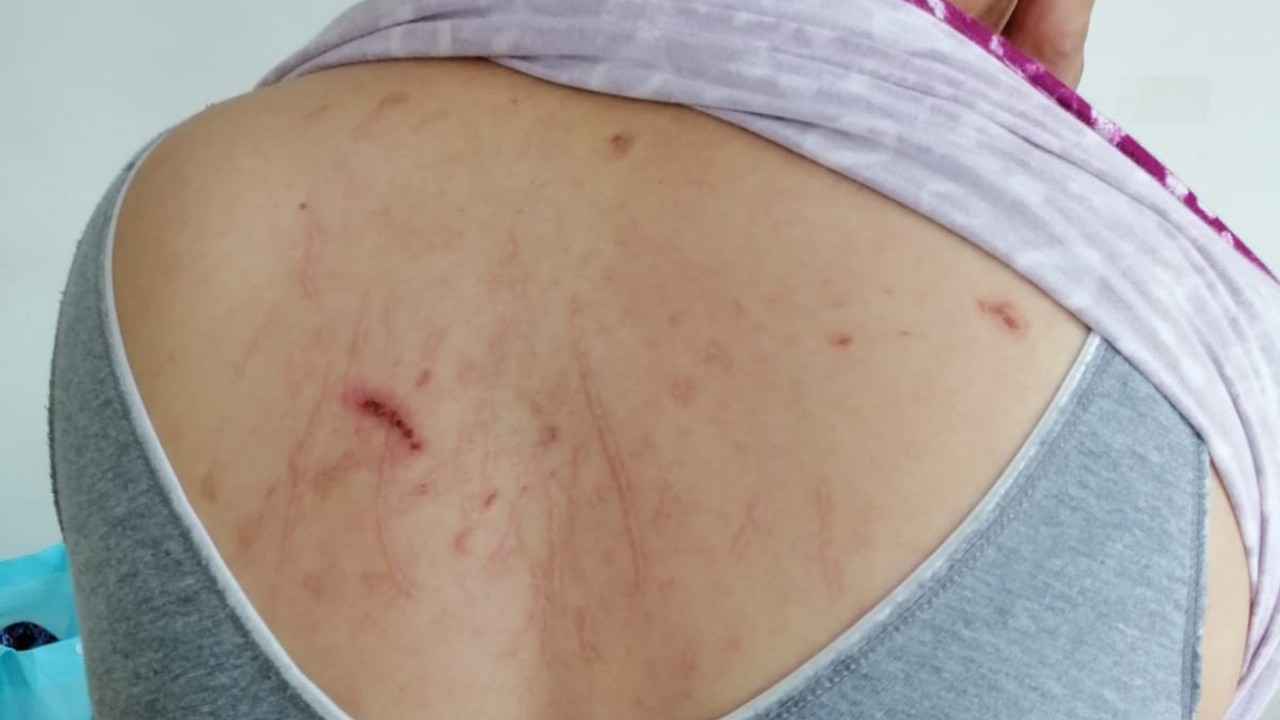 A Filipino domestic helper in Hong Kong who was repeatedly assaulted, including being hit with a frying pan, was not allowed to take any days off over 14 months of work because of her employer’s Covid-19 precautions, a concern group has revealed.Police on Friday said they had received a report from a 36-year-old helper on May 30, accusing her employer of assault. A woman, 35, was later arrested, with an investigation under way.Dolores Balladares Pelaez, spokeswoman of the Asian Migrants….